The 1970 240Z was introduced to the American market by Yutaka Katayama, president of Nissan Motors USA operations, widely known as Mr. K. The 1970 through the mid-1971 model year 240Z was referred to as the Series I. These early cars had many subtle but notable features differing from later cars. The most easily visible difference is that these early cars had a chrome “240Z” badge on the sail pillar, and two horizontal vents in the rear hatch below the glass molding providing flow through ventilation. In mid-1971, for the Series II 240Z-cars, the sail pillar emblems were restyled with just the letter “Z” placed in a circular vented emblem, and the vents were eliminated from the hatch panel of the car. 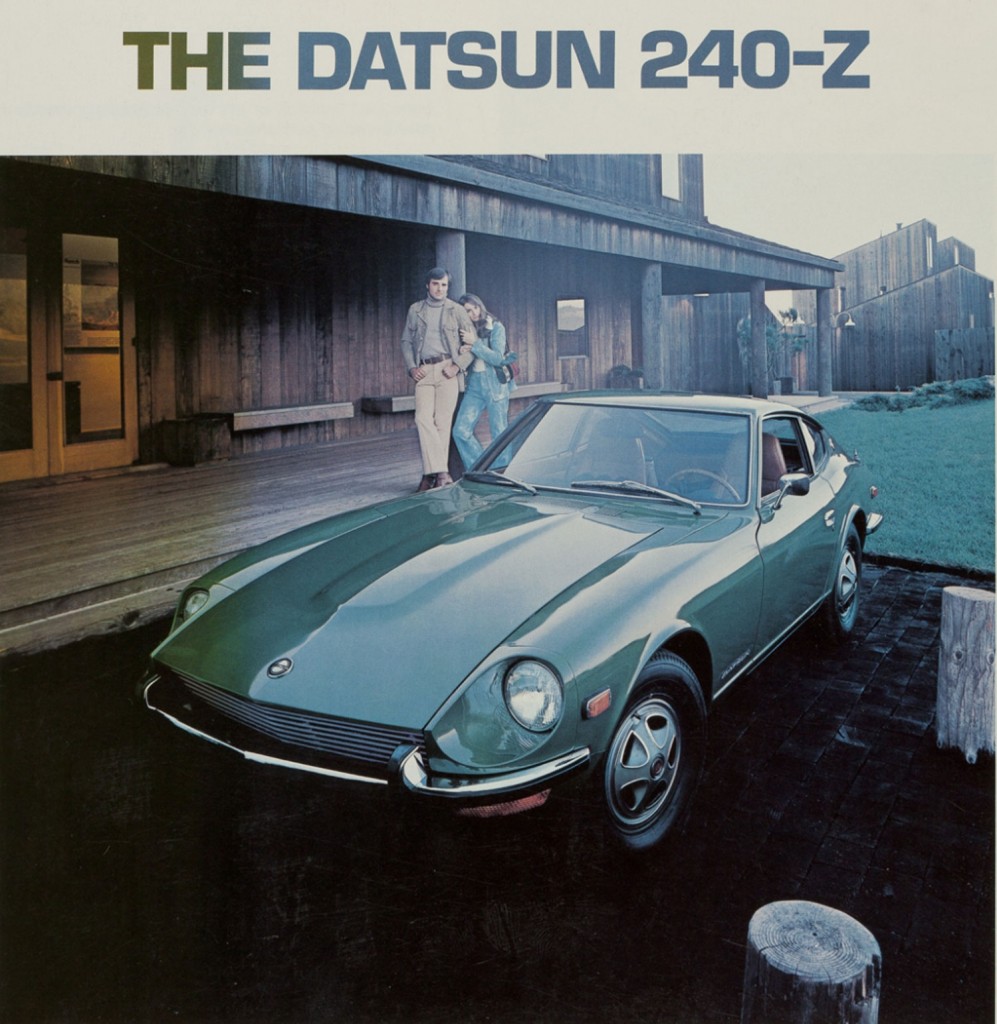 The 1970 models were introduced in October 1969, received the L24 2.4-liter engine with a manual choke and a 4-speed manual. A less common 3-speed automatic transmission was optional from 1971 on, and had a “Nissan Full Automatic” badge.